Croatia proves to be an incredibly popular diving location for divers around the world as the country’s coastline stretches such a long way down the Adriatic Sea, and consists of over a thousand islands. Assuming you don’t have your own transportation, the easiest way to explore all of the unique diving sites located around these islands is to rent either a boat or a yacht from a local charter agency.

The historical Dubrovnik is a particularly famous diving location. Here are some of the most popular sites from this southern city.

Expect to find array of marine life in this cove located towards the south of the island as you explore the famous shipwreck: anything from lobsters, giant tuna and octopi to scorpionfish, dogfish and moray eels. The easiest way to reach the wreck is to anchor your boat in the cove and begin your descent down the rock face before finding your whole way down and swimming all the way into the hull.

A good place for beginners, this site, as it doesn’t require extreme depths or too much open sea. You can begin your dive by swimming along a narrow channel which will end up in the open sea after a sudden drop-off, but along the way a seam in the pass exposes a small, hidden cave which produces gorgeous light patterns thanks to the way the light beams through the cracks above. It’s like an underwater light show.

Perhaps one for those interested in ghost stories and the paranormal. This small island 600 meters from Dubrovnik’s mainland contains a Dead Sea’; a small, hidden body of water believed to be haunted by evil forces and only accessible by swimming through an undersea passageway. Inside this desolate, beautiful place, you’re not likely to encounter much marine life.

This mini volcanic island is located just off the Dubrovnik mainland. Jabuka is popular amongst all divers as it offers locations for both experienced and novice divers; the standard depth of the main dive is around 38 meters, but drops down to as much as 50 at a point. There’s another underwater cave accessible via a narrow channel, which holds a handy air pocket if you want to emerge and take in the impressive stalactites protruding from the ceiling.

A tractor isn’t what one usually expects to see whilst deep sea diving, but that’s just what you find here at the site of a shipwreck which sank during the war and left its cargo to make a permanent live under the sea (like tractors). Because it’s so unusual and quirky, there’s a lot of fun to be had taking a dive here – and like all old wrecks, swimming through it you’re going to encounter diverse marine life which has made a home within the metal crevices.

Because the majority of diving sites around Dubrovnik aren’t located directly on the mainland, it’s again recommended to hire a boat or yacht from a Croatia charter agency in order to get to the very best spots. The very fact that these sites are tucked away adds to our little spirits of adventure. 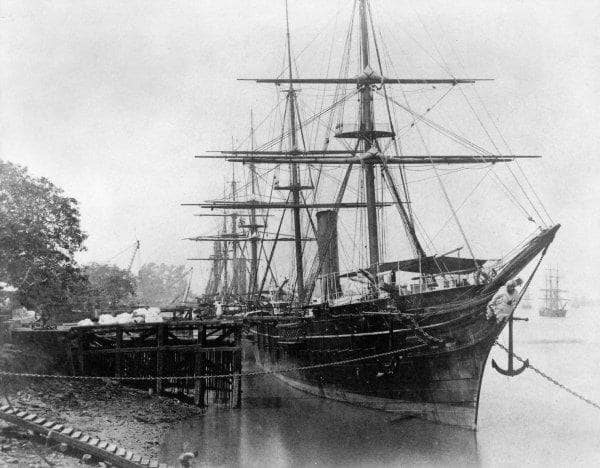