The president of Palau declared Tuesday that his Pacific island nation will ban commercial fishing and become a marine sanctuary. President Tommy Remengesau Jr. said in a keynote address to a U.N. meeting on “Healthy Oceans and Seas” that once current fishing contracts with Japan, Taiwan and some private companies expire only fishing by island residents and tourists will be allowed in its 200-nautical-mile exclusive economic zone.

Remengesau said establishing “a 100 percent marine sanctuary” will enable Palau to preserve “a pristine environment” and promote snorkeling, scuba diving and ecotourism as an alternative way to grow its economy.

“It will make a difference if it’s just a matter of feeding ourselves and feeding the tourists,” he told a news conference. “As it is right now, we’re feeding the tourist and ourselves plus millions of people outside the territory.” Palau’s population of about 20,000 people is spread across 250 islands. It shares maritime boundaries with Indonesia, the Philippines, and Micronesia.

The country announced in 2009 it was creating the world’s first shark sanctuary by banning all commercial shark fishing in its territorial waters. It has also adopted the most restrictive law against bottom trawling. In 2012, its Rock Islands Southern Lagoon was named a UNESCO World Heritage site. Remengesau, a fisherman, said he has seen fish stocks dwindle and the size of fish grow smaller around his island nation.

With a marine sanctuary, he said, “we will do our part of making sure that there’s a healthy stock of fish in Palau that then can migrate to other places.” Remengesau said snorkelers and scuba divers come to Palau to see sharks, which can live up to 100 years.

According to a study, he said a live shark is worth $1.9 million as a tourist attraction compared to a dead shark which is worth several hundred dollars for its fins for shark fin soup, which is an Asian delicacy.

To enforce the ban on commercial fishing, Remengesau said Palau is working with potential partners to obtain radar equipment and drones to monitor its waters. Remengesau said climate change and global warming have been having a serious impact. “For us in Palau and the Pacific islands, there’s been a tremendous amount of what we call unpredictable weather patterns that brings typhoons and storms and all kinds of destructive forces to the islands,” he said. “We have other problems of sea level rises.” Palau is also urging the United Nations to adopt a new goal to clean up the world’s oceans, restore fish stocks and bring some equity to resources being taken by others.

Remengesau said “the fishing revenue has been breadcrumbs — it’s been nothing compared to, or in fairness to the billion dollar industry that this whole fishing industry is.” 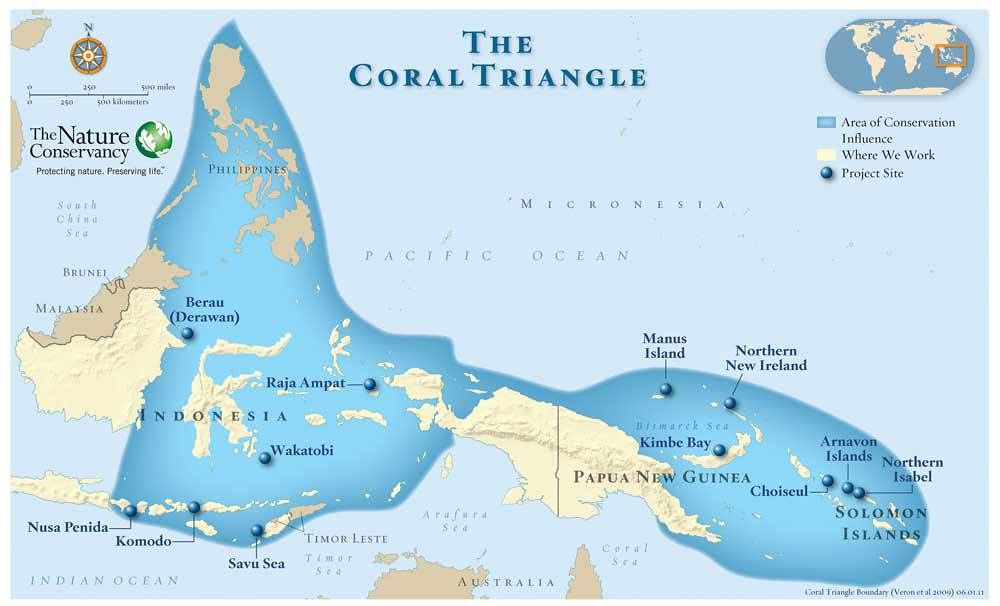 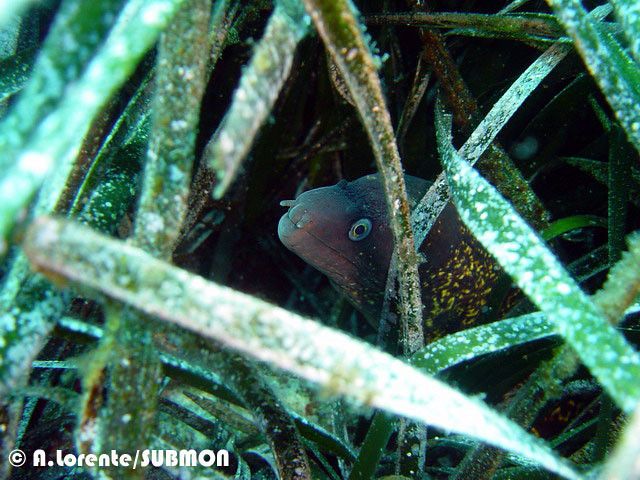