Only few people associate the Mediterranean Sea with the presence of sharks… even though there are 90 species of sharks that live or pass through the Mediterranean Sea at any time of the year. Is important to note the huge damage that the Spanish fishing industry is doing to the conservation of sharks as it captures half of the specimens killed in the EU, being the third country in the world in number of shark catches.

In this series of three articles you’ll learn more about 15 shark species that inhabit Mediterranean waters and their conservation status. But do not panic, if you usually swim or dive in the Mediterranean Sea you should know there have been only two shark attacks recorded in the past 400 years and none of them were fatal.

Yes, believe it or not, you can find white sharks in Mediterranean waters… although it is very unlikely as there have only been 23 documented great white sharks in the last 50 years. The great white, which became world famous and world feared because of Steven Spielberg’s movie «Jaws», is almost impossible to be seen from the beaches of any Mediterranean country because they go straight to the Strait of Messina, where their presence is much more common and come together to mate.

The white shark, that flees from cold waters, can be found in all oceans of the world except in the Arctic and Antarctic. Although is capable of living up to 900 meters deep, it usually hunts between 3 and 25 meters, where it finds its food.

Due to its size, weight and power, it feeds on small whales, dolphins, sea lions and seals, and is also feeds on whale carcasses.

The Porbeagle shark is a shark species in a delicate situation, as it appears in the red list of the IUCN (International Union for Conservation of Nature, the oldest and largest environmental organization in the world) in vulnerable situation. The dramatic decline of its population due to the action of the man, capturing it for its flesh (this shark is known as «the calf of the ocean») and also for sportfishing. In the North Atlantic Ocean the population has fallen by 90% in less than 40 years.

These sharks can be found all throughout the Mediterranean Sea, the Azores and the Canary Islands. While rare, they are able to venture into beaches and ports during the summer months to find their food (cephalopods, sardines, mackerel and crustaceans). With a strong and robust body (can grow up to 3.5 meters and 225 kilograms) the porbeagle shark has no problem to include dolphins in its diet as it is a very fast and aggressive shark.

The blue shark is one of the most widely fished shark in the European Union, exceeding 4,000 tons collected every year. Although it is impossible to make estimates of its population due to their migratory nature, IUCN has placed on its Red List as threatened.

Blue sharks inhabit all oceans and seas of the world, being able to migrate more than 5,000 kilometers. This is a large species of shark with an average length of 2.5 meters and weigh of 80 kilos. Their diet is similar to other sharks of its size: groupers, squids, mackerel, tuna…

Hammerhead shark specimens inhabiting the Mediterranean Sea are of course not very common, but they show up from time to time. This shark is also listed in the IUCN red list as in some areas of the Atlantic Ocean its population has declined by 95% in the last 30 years. Their fins are among the most coveted for cooking the infamous shark fin soup.

These sharks are mostly found in warm and tropical coastal areas between latitudes 46 ° N and 36 ° S. In Spain it was seen in the Balearic Islands quite commonly 20 years ago, and also in the Canary Islands, in the Atlantic Ocean. Although they can get to inhabit deep waters up to 500 meters, they usually spend most of their time around 25 meters deep. These species rarely exceed 4 meters in length and 150 kg in weight and their main food are cephalopods, rays, sardines and mackerel. They are not considered aggressive or dangerous to humans. Hammerhead sharks usually spend much time in large schools, a truly unique show.

The spiny dogfish is a small shark just over a meter in length which has several characteristics that make it unique. On one side it is “equipped” with very sharp spines laden with poison and second, their way of expelling the embryos is very unusual as it does it… from the head!

Another notable feature of this elasmobranch is that it is in critical situation, according to data from the IUCN, in serious danger of extinction in North Atlantic coasts. The spiny dogfish is captured to prepare fish and chips, to cook shark fin soup or for its liver oil.

The spiny dogfish shark is a migratory animal looking for the deep waters of the coast able to reach up to 900 meters deep. This voracious and aggressive animal feeds mainly on herring and mackerel. 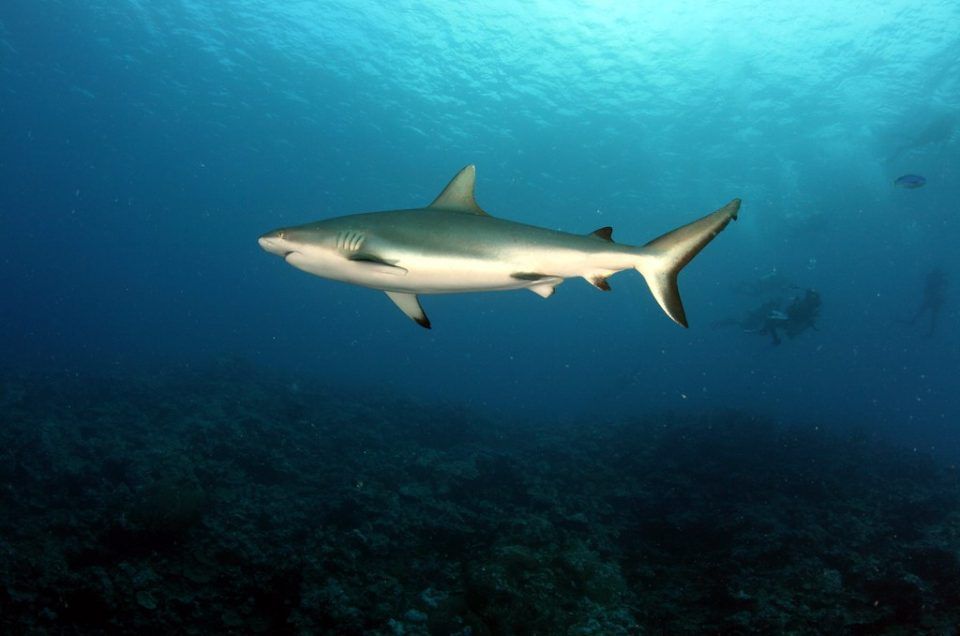 Why are sharks so important 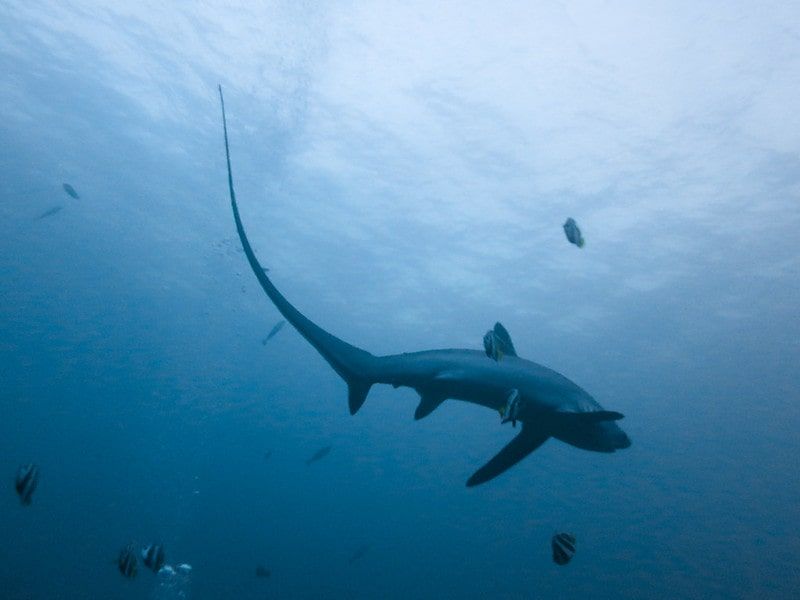 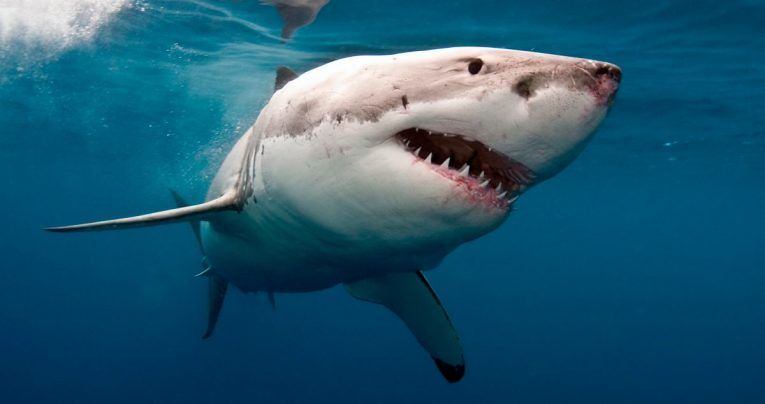